Writing a #Kubernetes controller in #bash to handle DNS for #traefik

I am using traefik as the ingress controller in multiple Kubernetes clusters. Those instances are running standalone (without the integrated high availability). To make sure that users are able to reach traefik, a DNS record points to the host IP. So far, an init container was responsible for updating DNS if the traefik pod restarts. But recently I decided to decouple the DNS update from traefik. This led to writing a Kubernetes controller to watch the traefik pod for restarts and update DNS accordingly. This post provides details about writing the controller in bash. 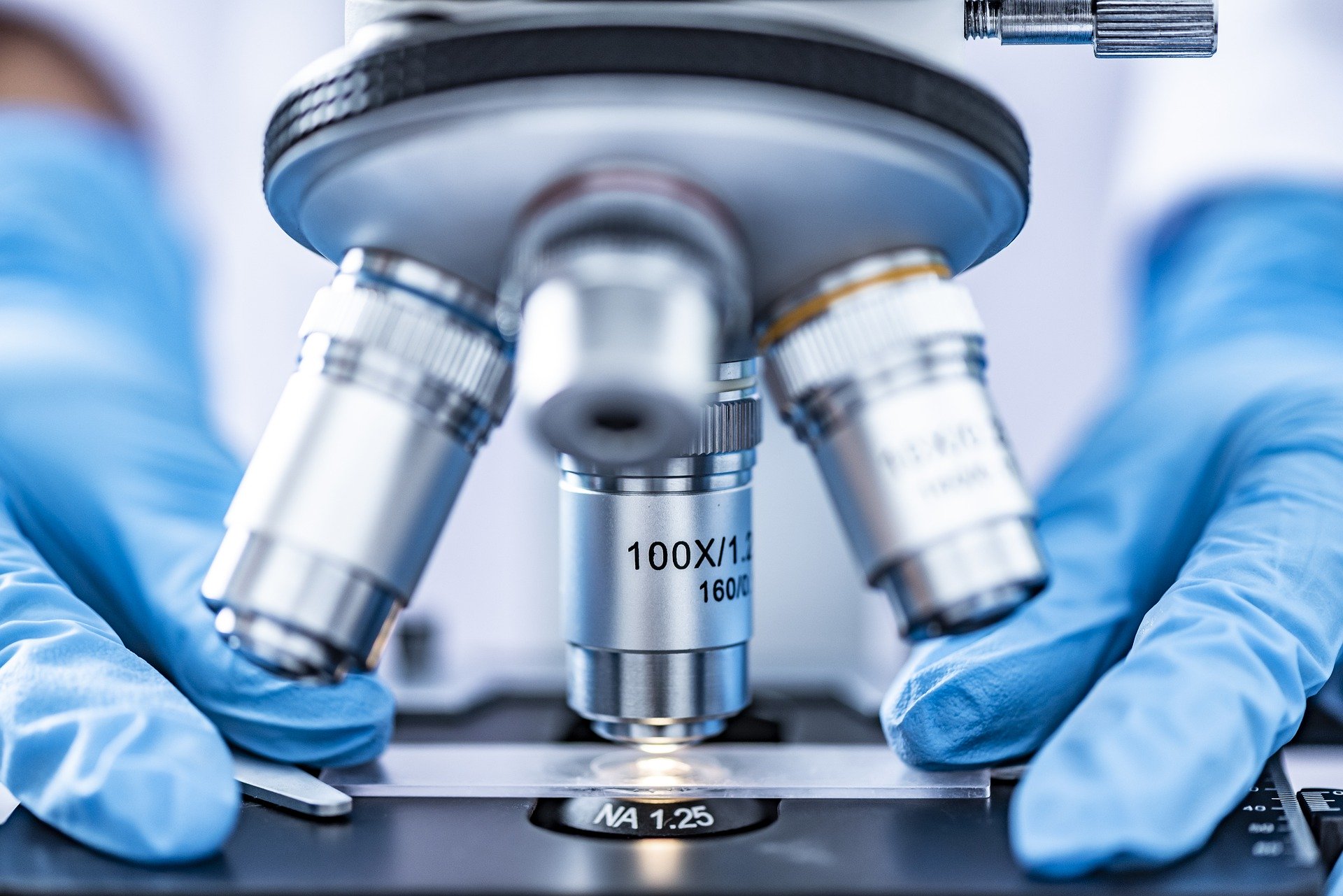 Events can be displayed on the command line using kubectl:

When adding --output json these events are shown in JSON and can be processed by script logic:

The events contains a type in .type as well as the object in .object:

Events can have one of the types ADDED, MODIFIED and DELETED.

When a service like traefik is restarted, the pod is removed and a new pod is created. Kubernetes produces multiple events to follow the state of the old as well as the new object as they are terminated and scheduled.

Note: I do not know why but jq is not able to parse the JSON provided by kubectl unless I remove managed fields (.metadata.managedFields):

I have published my code for traefik-dns on GitHub. It follows pods in a specific namespace and using a label selector and relies on external-dns to update DNS.

It works in the following way:

The project is in just a proof of concept. Do not use it in production.

After finishing the first version of traefik-dns I came across shell-operator. This allows to focus on the task at hand instead of implementing the control loop myself. I will take a closer look at it and update traefik-dns to use shell-operator.